Unlike Lightning, Solar Flares Can Strike the Same Place Twice 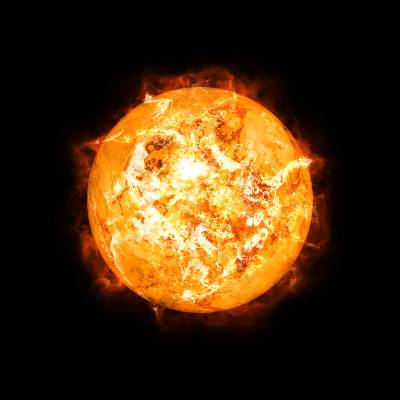 In 1859, our planet was hit with the largest recorded solar flare. This particular flare was known as the Carrington Event and it produced auroras that could be seen all around the world, even as far south as the Caribbean. The 1859 solar flare caused minimal damage and was seen mainly as an oddity. If such a flare struck today, however, the world would erupt into chaos.

What makes a solar flare like this so dangerous for our modern society is that, when the massive geomagnetic storm collides with the Earth’s magnetosphere, an electromagnetic pulse (EMP) is created, which effectively disables all of the Earth’s electronics.

Electricity-based technology was in its infancy back in 1859. Therefore, the only negative effect that society experienced from the flare was the downing of its telegraph systems, as reported throughout both Europe and North America. In some cases, telegraph operators received electric shocks and telegraph pylons threw sparks.

A first-hand account of the phenomenon from the Baltimore American and Commercial Advertiser provides us with some unique insight into the event, which lasted multiple days:

Those who happened to be out late on Thursday night had an opportunity of witnessing another magnificent display of the auroral lights. The phenomenon was very similar to the display on Sunday night, though at times the light was, if possible, more brilliant, and the prismatic hues more varied and gorgeous. The light appeared to cover the whole firmament, apparently like a luminous cloud, through which the stars of the larger magnitude indistinctly shone. The light was greater than that of the moon at its full, but had an indescribable softness and delicacy that seemed to envelop everything upon which it rested. Between 12 and 1 o'clock, when the display was at its full brilliancy, the quiet streets of the city resting under this strange light, presented a beautiful as well as singular appearance.

If a solar flare of this magnitude happened today, the newspapers would be reporting a much different story. It would be the most catastrophic event in our lifetime and it would take years to rebuild the world’s devastated technology. The loss of our communications tools like in 1859 would be the least of our worries. The loss of lives from planes falling from the sky would be horrific, and if infrastructure like nuclear power plants failed, then the world would be at risk of experiencing multiple meltdowns.

In an event like a major solar flare, the economy will grind to a halt, affecting your business along with every other organization in Beaumont. Now granted, in such an event, getting your business up and running again won’t be an immediate concern, but it will become a priority once the rebuilding process is underway.

What are the odds of such a disaster happening? NASA claims that there’s a 12 percent chance of a solar flare event similar to the one in 1859 occurring between now and 2022, making it one of the more likely worldwide-doomsday scenarios.

In a post-solar flare world, there will be two types of businesses; those that will be able to quickly rebuild because their backed up data is accessible, and those that have to start over from scratch because their data was lost. Your best chance of having your data survive such a catastrophic event is by having it backed up with NetWorthy Systems’s Backup and Disaster Recovery (BDR) solution.

With BDR, as soon as the grid is up and communications are restored, we will be able to connect with your company’s network and restore your data that’s stored in our secure data center--assuming that the nuclear meltdown hasn’t turned our technicians into radioactive-blood-thirsty solar flare mutants.

Tags:
Disaster Recovery Backup Technology
4 Reasons Why Your System is Bugged
Tip of the Week: How to Use Your Smartphone to Act... 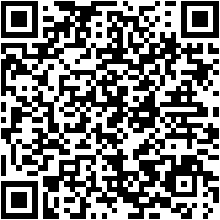