Microsoft Releases Out Of Band Patch

Today, Microsoft released a patch out of band (OOB) or separate from its normal patch schedule. This is the second time Microsoft has released a patch in this fashion in as many months. This patch resolves a publicly known vulnerability called the "Zero Day Exploit" that affects Internet Explorer in various versions.

If you haven't applied this patch to your systems yet, I highly recommend you do so immediately. You can find the information regarding the issue and the patch at Security Bulletin MS08-078.

It should be noted that there seems to be mixed feelings among IT professionals on whether this patch should have been released out of band, or bundled during the normal "patch Tuesday" for Microsoft products. I, for one, am glad to see Microsoft step up and offer this patch out of band. You can never be too careful, IMHO. 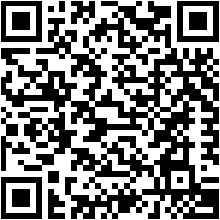