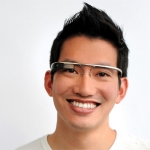 Google Glass, which was announced a few months ago as a concept, now has a price tag and a few additional details, but is the world ready?

Google Glass is an idea straight out of the future. In essence, they are glasses that deliver information to you in a similar way your smartphone does. From email notifications to directions to augmented reality applications, these glasses look like something out of James Bond.

If you own a smartphone, many of the features in Google Glass aren't new ideas; voice activation, built in camera, an ear piece speaker, multiple radios for different types of data communication (we assume wifi and cellular), and a built in gyroscope and compass (much like most smartphones have). The difference here is it takes those components out of the phone and puts them on your face. A tiny transparent screen hangs just above the eye (just out of the line of site) that can display notifications and other information. There is a tiny button for snapping photos and video, and a touch screen on the side for navigation, though most interaction with the device will be done with voice controls.

The idea is interesting, however, like most groundbreaking new technologies, it will take a while of adopting before it becomes a commodity. Early adopting developers can expect a whopping $1500 price tag on the glasses. Google predicts the glasses will be available for the developer community in early 2013, but they likely won't be seen on store shelves for a long time after that.

What are your thoughts on emerging technology that keeps us connected? Is it too much to have a camera on your head at all times or are we witnessing a new revolution? Leave a comment!

Don't Let a Storm Put You Out of Business
Go Green: 6 Ways Your Company Can Save Energy (and... 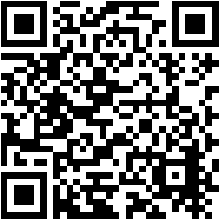