Is Older Technology Really That Bad? 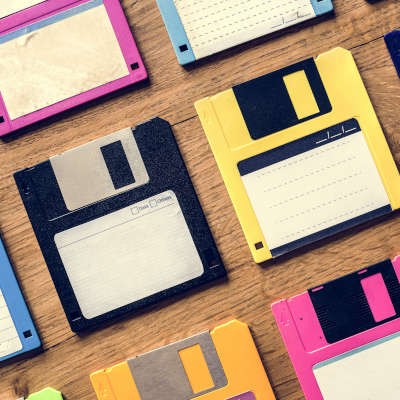 While it may sound strange coming from a managed service provider, there is some wisdom to the adage, “if it ain’t broke, don’t fix it.” We know, we know… it sounds a little hypocritical for us to say something like this, when we spend so much time touting the values of proactive maintenance and similar strategies. However, this now-cliché statement certainly holds water, as exemplified by many modern technologies—including the Boeing 747.

People took notice when a retired Boeing 747 made an appearance during a virtual hacking conference. More specifically, a cybersecurity firm spotted a classic 3.5-inch floppy disk drive in the cockpit… you know, for the 1995 staple floppy disks that have been immortalized as the Save button’s icon.

In the 747, these drives are used to load the plane’s navigation databases. Any updates require eight floppy disks to be installed in sequence.

The funny thing is, floppy disks have all but vanished otherwise. When did you last think of one, let alone use one?

At NetWorthy Systems, we’ll occasionally come across one that’s been hiding deep inside a drawer or a cabinet. If you’re pressed for options, they can make a pretty decent coaster to keep your beverages from leaving a ring on your desk.

So, why would an aircraft rely on a technology that is so outdated, most college-aged people have never used it? After all, reliability is pretty important in an aircraft, so can we really trust these floppy disks to perform?

Fortunately, the answer is yes, for a few reasons. First off, most 747s were built in the ‘90s, the heyday of the floppy disk, with exceptionally specific hardware. As you would imagine, large commercial aircraft meant to go considerable distances aren’t just slapped together. If you refer to the Wikipedia page, only 1,558 Boeing 747s were ever constructed, with 419 still in the air. They were designed to use the computing equipment available at the time, built specifically for the aircraft’s use. So, the Boeing 747 uses floppy disks because it was originally built to use these floppy disks.

This is also an example of a time when older technology isn’t introducing any vulnerabilities. While there is nothing inherently more secure about a floppy disk than other data storage options, the systems on a 747 could only be hacked if someone were to bring in their own disks, with the correct data on them, to successfully undermine the system. By comparison, a cybersecurity professor was able to use a normal USB mouse to crash a plane’s in-flight entertainment system in 2019.

Hopefully, this hasn’t made you swear off planes or flying. The professor was only able to impact the entertainment system, not the airplane’s critical processes.

So, what we should take away from all this is that older technology is only less secure when it is connected to modern tech or a modern network. Your old cassette player will continue to play your cassettes without ever requiring an update or charging a premium subscription fee to listen without ads. However, if your player were to break, the only way you could listen to your tape of Radiohead’s OK Computer would be to replace the player with a second-hand device.

Business technology works in largely the same way—sure, the old printer that isn’t connected to the network might not make you any more vulnerable to cyberattacks, but it may not be able to update to the point where it can support Windows 10.

This is the true danger of outdated technology. If it hasn’t been updated, but is still connected to everything else, a hacker could use it as an easy access point onto your network. A good rule of thumb: if it connects to the Internet, keep it up to date.

Depending on your business’ processes, you may need to run an older operating system… but running it on your business’ network is going to present you with some unavoidable risk. Having said that, we aren’t saying that keeping an old Windows 98 desktop with RollerCoaster Tycoon installed on original hardware to have some nostalgic fun with the kids is a bad idea, either. Just make sure that the PC doesn’t connect to your network.

What other older pieces of technology do you still use? Share some of your favorites in the comments!

Facebook Twitter LinkedIn
Tags:
Gadgets Technology Miscellaneous
How Should IT Be Used as Employees Return to Workp...
Tip of the Week: Gmail’s Newly-Improved Collaborat... 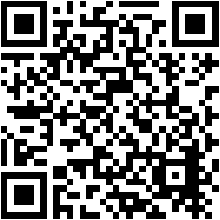