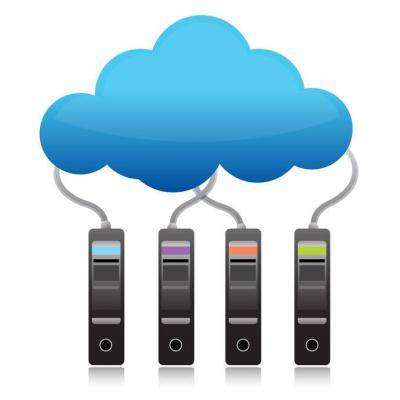 Your electricity bill is the worst. This is because you know that it could be smaller if you only made a few adjustments to how you run the office. Little tricks like turning your lights off will save you money, but to really make a dramatic cut to your bill, you can virtualize your servers.

How big are the savings that we are talking about? Medium to large-sized companies that have virtualized their servers have reduced their server electricity consumption by as much as 80%! Server virtualization provides such dramatic savings because it dramatically cuts back the number of physical servers that your office uses. Server units, especially the older ones, are notorious when it comes to electricity consumption, as evidenced by the amount of heat they pump out. The fewer servers that you have powered on, the smaller your electricity bill will be.

The server situation is different from company-to-company. Businesses using an old fleet of servers have been able to see reductions in their server units by as much as 4:1! It is the goal of server virtualization to make all of your servers run as efficiently as possible. Newer server units are obviously more efficient than older ones. This allows NetWorthy Systems to consolidate the functions of older servers into newer servers that are often underutilized and are more energy efficient.

Think of server virtualization as a technology refresher that lets you ditch the old clunkers that cost you money, and then replace them with better servers that are configured for maximum performance and energy savings. The way servers were set up in the past allows us to do this. Historically, every major application had its own dedicated server which remained powered on 24/7, even if it was only used during business hours. New server units have much more power and resources and often go underutilized. When we include cloud services in with the server virtualization process, we can transfer many older applications to newer server units which will create a lot of new space in your server closet. 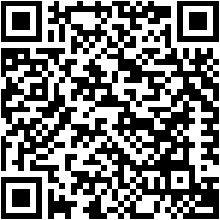