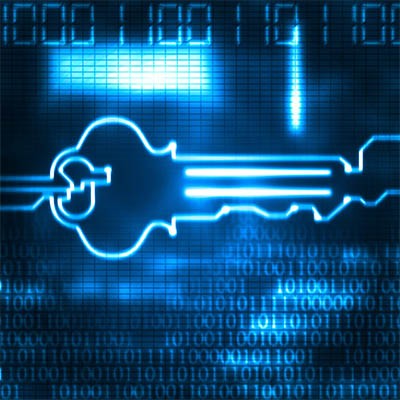 It is no secret that security is an absolutely crucial part of computing in the modern era. Data can very fairly be called the most valuable currency today, which means it needs to be protected. One way to do this is through the use of encryption keys. In this Tech Term, we’ll go over how these keys can protect your data, and how they do so.

What is Encryption, and Why Does it Need a Key?
Simply put, encryption is the process of scrambling up data so that it is rendered useless for anyone who doesn’t have the means to unscramble it. This is what an encryption key is for. Thanks to the use of algorithms, these keys are ensured to be unique, with no patterns dictating how they are composed. Depending on the type of encryption used, there may be one or two keys involved.

Symmetric algorithm - Also known as secret key encryption, this kind of encryption uses one key to both encrypt and decrypt data. This means that this form of encryption is very efficient, and so it is often used to encrypt large amounts of data. However, since there is only one key used for both processes, it is imperative to the security of the encrypted data that this key remains in your possession.

Asymmetric algorithm - This variety of encryption is also known as public/private encryption, as there are two keys involved. One key (usually the public one, which means it can be shared) is used to encrypt data, while the other (usually private) key is used to decrypt it later. Asymmetric encryption is widely accepted to be more secure, as the key that can decrypt the data after it is encrypted is not shared.

What These Keys Can Be Used to Accomplish
Encryption keys are commonly used for an assortment of different objectives. Of course, these different objectives will require assorted security needs, so it is also important that the key itself is secure enough. This strength comes from multiple factors, including length (longer symmetric keys are inherently more secure) and the algorithm used to create it. These keys often have a shelf life, of sorts, known as the crypto-period. These are all reasons why, when a key is created, its intended use is a helpful thing to keep in mind.

Data encryption keys - This is the form of encryption that most people would be familiar with, as it simply protects data from being read by anyone who isn’t authorized to see it (the authorization coming in the ability to decrypt the information). These keys frequently are held onto past their crypto-period, if not indefinitely.

Authentication keys - An authentication key is used to confirm that the data contained has not been altered during transmission from point A to point B. This is useful if you need to send or receive data in an unaltered state to prove its integrity.

Digital signature keys - This is effectively the same kind of key as an authentication key, just taken one step further and applied specifically to one’s digital signature. This means that the person who digitally ‘signed’ the document can’t deny that they did sign it.

Root keys - A Public Key Infrastructure hierarchy is used for authentication and digital signatures, and the root key is the highest key in the hierarchy. Since it is such an important key to keep secured and will often be around for some time, a hardware security module, or HSM, is often used to help protect it.

Master keys - A master key is one that is used to encrypt multiple other keys, which means it has to be very secure (again using an HSM) as well as long-lasting, if not permanent.

Key encryption keys - These keys are used to securely transport other secret encryption keys, which means that they are typically long-lasting and unchanging.

Want to learn more about how encryption can help your company? Reach out to the professionals at NetWorthy Systems by calling 877-760-7310. 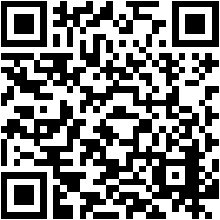