The Cause of Social Media Addiction and How to Stop It 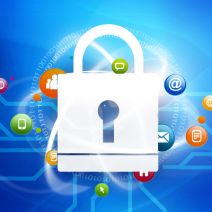 For example, there was a recent study that takes a close look at Facebook, which is largely considered the most-used social media outlet on the market. Why can’t people leave their Facebook alone, even at work? The study, performed by Cornell University researchers, is based on the online experiment called 99 Days of Freedom, in which participants attempt to go 99 days without checking Facebook. How’s that for a challenge?

Additionally, users were prompted to take surveys at the 33, 66, and 99-day milestones, which go into detail about how and why they felt pulled toward Facebook. These surveys were designed by Just. Researchers at Leiden University. See some of the results for yourself here:

Over the course of the 99 days, users who were able to give up Facebook saved an average of 28 hours. That’s over one whole day, or over three eight-hour work shifts that could be better used for other initiatives. Even if social media is something that’s bad in large quantities, most enjoyable things in life are; thus, it’s important to remember that every good thing should be taken in moderation. Limiting your exposure to social media essentially comes down to practicing self-control.

What we recommend is using a web content blocking solution that allows administrators to filter web content on a per-user basis. This way, you can help employees rehabilitate their bad habits, without lowering morale for the employees who do their jobs properly.

For more information about how our web content blocking solution can help your team beat social media addiction, give NetWorthy Systems a call at 877-760-7310. 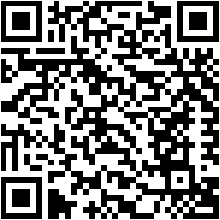