Sometime in 2010 Microsoft is scheduled to release Office 2010 Starter Edition. This will be a free version that only includes Word and Excel. In exchange for receiving and using this edition of Office for free, you will have to put up with ads. Here is the quote from Microsoft:

For some casual home users, this will probably be ok. We will have to wait and see if the public accepts this new business model from Microsoft. I would expect to see more of this in the future. 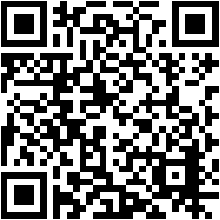