George R. R. Martin’s Tech is as Ancient as His Fantasy Works! 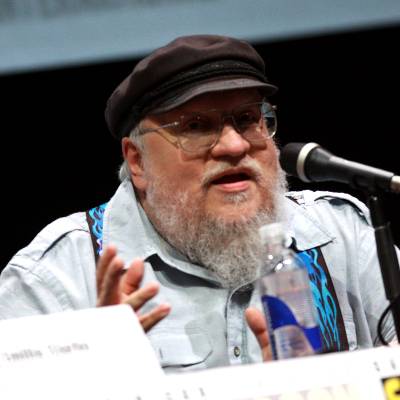 When it comes to productivity, the latest technology can be a huge boon. A proper word processor can increase your productivity drastically if you know how to use it. However, one of today's most ingenious writers - George R. R. Martin - is still stuck in the Stone Age of word processing technology!

The critically acclaimed author of the A Song of Ice and Fire series has written many novels, received numerous awards, and has helped produce and inspire the overwhelmingly popular A Game of Thrones HBO series. Despite all of these accomplishments, however, one still escapes him - upgrading away from WordStar 4.0.

Martin revealed on the popular late-night talk show Conan that he prefers to write on a Disk Operating System (DOS) word processor rather than a sleek new laptop. He says, "I actually have two computers. I have a computer I browse the Internet with and I get my email on, and I do my taxes on. And then I have my writing computer, which is a DOS machine, not connected to the Internet. I use WordStar 4.0 as my word processing system."

Hardcore techies might remember the DOS system, and WordStar, from the good old days, before the Internet even existed. WordStar, published by MicroPro International, was the most prominent word processor of the 1980s. It was well-known for its bare-minimum capabilities, which Martin seems to enjoy. He enjoys the text-only display and lack of extra features which plague new versions of Microsoft Word: "I actually like it, it does everything I want a word processing program to do and it doesn't do anything else. I don't want any help. I hate some of these modern systems where you type a lower-case letter and it becomes a capital letter. I don't want a capital. If I wanted a capital, I would have typed a capital. I know how to work the shift key."

There are many benefits to Martin's computer not being connected to the Internet, such as lack of distractions that the Internet is notorious for providing, and lack of hackers and viruses. This can at least put readers at ease, knowing that his work is fairly safe from outside threats, so they can instead worry about another six year wait for the next installment of A Song of Ice and Fire.

The basics might be good enough for George R. R. Martin, but they don't have to be for you. Contact NetWorthy Systems today at 877-760-7310 and we'll discuss ways we can improve your performance and upgrade your technology to something less medieval! 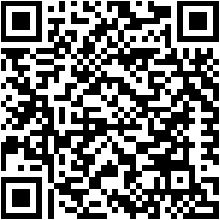