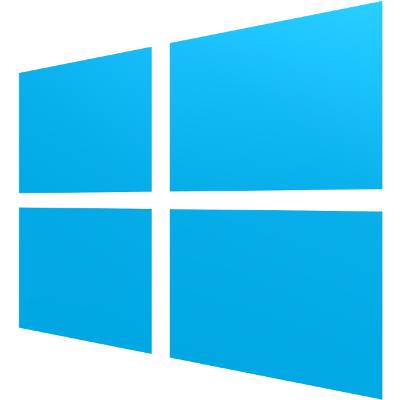 In light of all of the recent vulnerabilities found in Microsoft's Internet Explorer browser and Windows XP operating system, owners of XP are growing nervous about the upcoming "patch Tuesday," Microsoft's monthly patch release day. But, what if what Microsoft isn't patching in the newer operating systems is what needs to be patched the most in XP?

Some believe that Microsoft is basically giving out a list of software that can be exploited in Windows XP by stating what they are patching every month. True to their word, there are no patches being released for Windows XP or Office 2003 this month. Some of these patches fix coding problems that may have originated in earlier software (including Windows XP and Office 2003). According to Wolfgang Kandek, chief tech officer for the IT security company Qualys says, "Studying what is being fixed with each month's round of patches could give attackers an easy entry point into these older, now unsupported, systems, because these older systems probably have the same vulnerabilities."

This doesn't just mean no support for Windows XP, though. Those who run Windows 8.1 are also at risk of being left in the dust after June 10th (or August 12th for business owners), the deadline to install Windows 8.1 Update, lest they suffer the same fate as XP users.

So, from what Kandek says, hackers could locate patterns in what is being fixed and what isn't being fixed, and exploit the systems.

You don't want to worry about hackers taking advantage of your system, right? If so, you should contact NetWorthy Systems as soon as possible. Microsoft might not be able to provide you with a fix to your computer's vulnerabilities, but we sure can! Upgrading away from your current operating system isn't as difficult as it sounds when we're here to help you with data migration to ensure that you deal with minimal downtime.

When it comes to patches being issued, you can count on NetWorthy Systems for that, too. As patches are released for your newer operating system, we'll apply them for you so your computer is as up-to-date as possible. This reduces the probability that hackers will access your system. But, as usual, the best way to avoid a hacker disaster is to stay sharp and always be aware of what's going on in the tech world. NetWorthy Systems can help with that, too!

Additionally, NetWorthy Systems can also provide monitoring services for your new systems. We'll keep a close watch for anything that doesn't belong, such as malicious software, viruses, or hackers trying to get into your system. If a threat presents itself, we will isolate it and eliminate it before it causes harm to your PC and your business.

In the words of famous inspirational speaker and environmentalist Smokey the Bear, "Only you can prevent forest fires." A hack attack might not be a forest fire, but it sure can be just as detrimental, if not catastrophic, for your business. This is why it's so important to stay in the loop and always exercise caution on the Internet. We have a solution for all of your tech needs, so why not give us a call at 877-760-7310? Put these fears out of your mind, for you are on NetWorthy Systems's side - and we take care of our own.

Tags:
Remote Monitoring Security Microsoft
George R. R. Martin’s Tech is as Ancient as His Fa...
Technology and Life Insights from “The Most Connec... 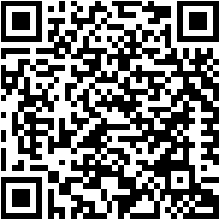