NetWorthy Systems has been serving the Beaumont area since 2004, providing IT Support such as technical helpdesk support, computer support, and consulting to small and medium-sized businesses.

Why You Should Be Skeptical of USB Devices 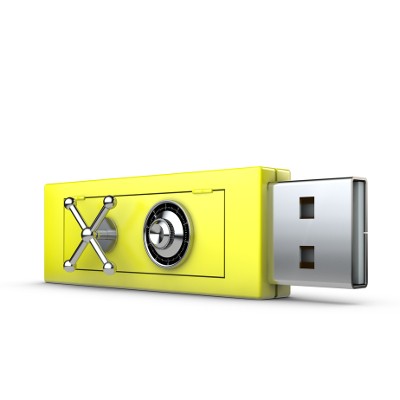 USB technology is widely-used and you’d be hard-pressed to find an organization that doesn’t utilize USB devices in some way, shape, or form. However, these devices often harbor unexpected threats that could put the security of your entire infrastructure in jeopardy. All it takes is one infected device to compromise your network. Do you know where your USB devices have been? 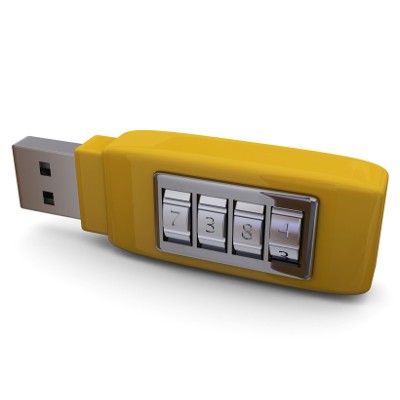 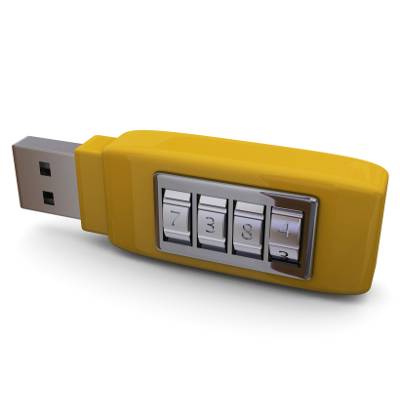 We reported in August that security researcher Karsten Nohl of SR Labs revealed a flaw in USB firmware that cripples the technology beyond repair. At the Black Hat security conference, it was revealed that USB devices of all kinds can be targeted by hidden malware. Nohl refused to release the code used in the research, due to being concerned that it would be used by the wrong hands, but it has been made public anyway, putting the masses at risk. 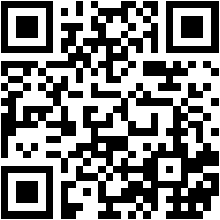