Information Technology at the Movies 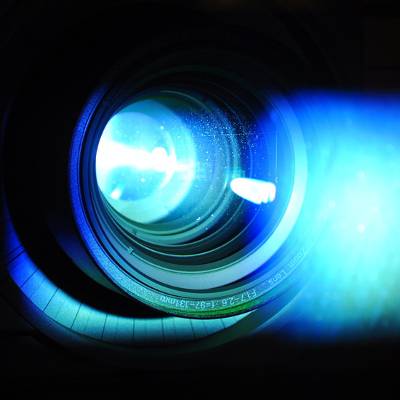 The history of movies is rooted in technological advancement. After all, there are well over 100,000 still photographs in any feature length motion picture. The persistence of vision allows for these images to be strung together by our perception to form the images we see. It didn’t take long after the discovery of this phenomenon for it to be utilized as entertainment, and giving birth to cinema as we’ve come to know it.

Decades later, the advent of the television would bring the cinema into our homes, which created the largest financial alteration economies around the world had seen since the introduction of the steam engine. Advertising soon became the largest industry on the planet, currently surpassing $500 billion annually. This shift has altered the face of modern entertainment and has set up a situation where film, the major medium used to produce motion pictures, has been roundly replaced by high definition video.

Filmed entertainment is currently an $88 billion a year industry, and is expected to increase to over $100 billion as soon as 2016. With this much money being allocated to mostly digital productions, as is true with any other digital system, these productions need the computing power, storage, and support to keep their projects running as efficiently as possible. Just what IT services does a production need?

IT Support
Today’s productions, whether they be feature films, television shows, or advertisements rely heavily on the proliferation of complex computer systems. From the computers needed to manage and write the material, to the systems that capture the video stream, to the systems used to edit the material, the entertainment industry relies heavily on IT systems. Where there are IT systems, there are sure to be faulty IT components. The cost of downtime due to a computer problem on a film or television production is many times higher than your typical business, since producers are paying individuals freelance rates of pay. To keep costs down, it’s imperative that each production experiences as little downtime as possible.

Cloud Computing
Cloud systems used to be reserved for large corporations; but now, they can be used by just about anyone. This shift has changed the game for filmmakers and videographers. The cloud allows people from all over the world to collaborate on projects and this is changing the way entertainment is made. Studios, who once owned all the capital assets needed for a film or video production, including:

Increasingly, however, studios are turning to cloud computing systems that are scalable and powerful and are able to be shut down permanently when the production ends, saving millions of dollars in capital expenses, while promoting flexibility and efficiency.

The cloud also allows for people to consume the entertainment in ways that were simply not possible only a short time ago. The popularity of cloud-based services like YouTube and Netflix is proof that more people believe streaming media is becoming one of the most viable ways to watch the entertainment they enjoy. You have begun to see retail giants Walmart (Vudu) and Amazon (Amazon Prime) begin to shift their strategies to correlate with demand from users.

Technology and motion pictures have gone hand-in-hand for over a century. With the shift towards digital media, the symbiotic nature of the relationship has never been more apparent. Whether it be full length feature films, television programs, or simple advertisements for a product or service, digital systems are likely behind all of your visual entertainment.

NetWorthy Systems manages IT systems and provides comprehensive remote support to small and mid-sized businesses in the Beaumont area. We can present business-minded solutions to help you improve your organization's processes and limit your company downtime. For more information about NetWorthy Systems, and the services we provide, call us at 877-760-7310. 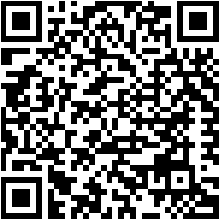